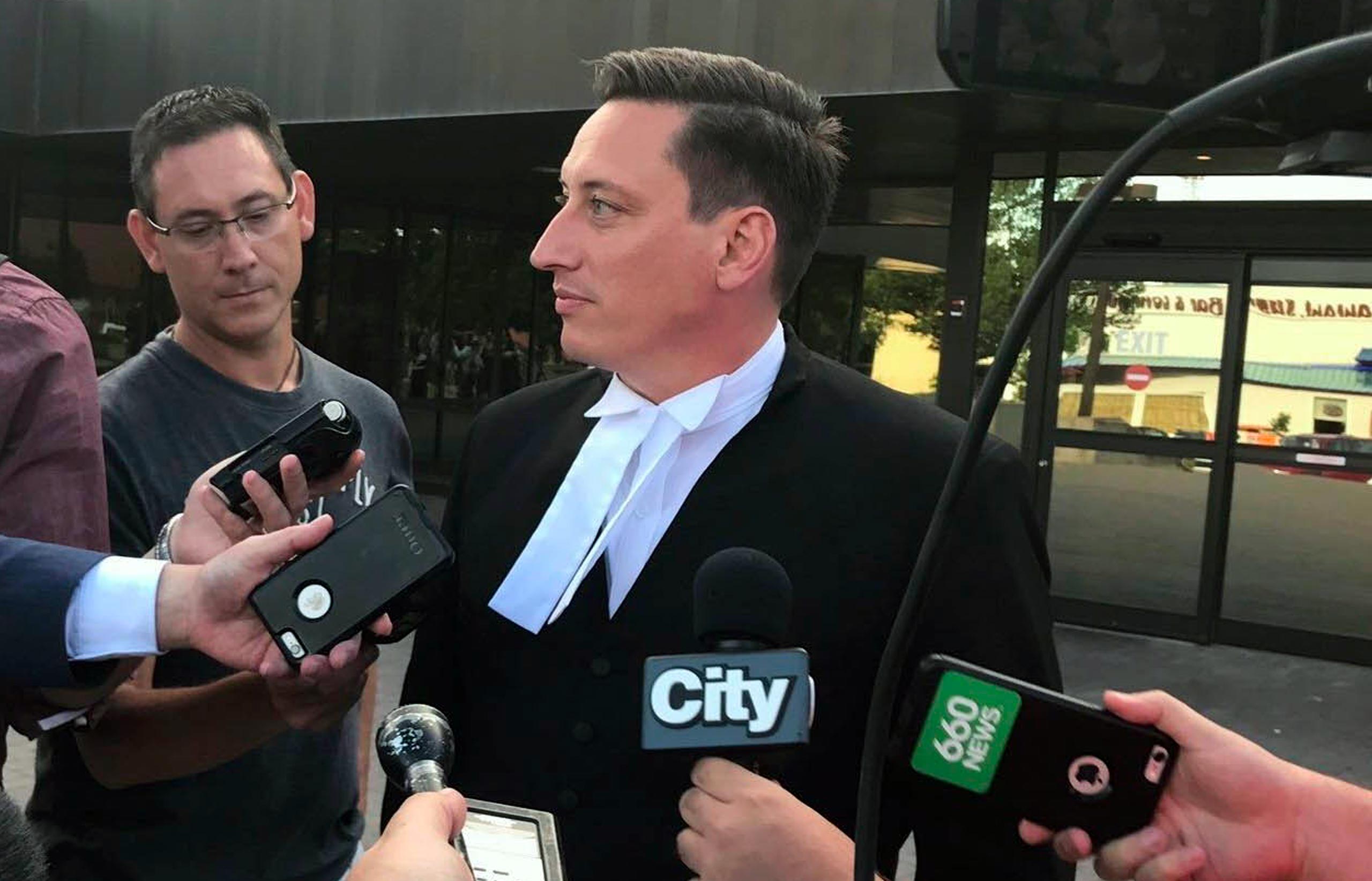 Since being called to the bar in 2012, Patrick has appeared at all levels of court in Alberta as well as administrative tribunals. He has successfully defended individuals accused of a broad range of crimes including physical and sexual assaults, drug trafficking, fraud and automobile-related offences. Patrick also has experience defending regulatory offences under statutes including the Wildlife Act, National Parks Act and the Public Health Act offences.

Northcott Edgerton is your go-to criminal law firm in Edmonton⁠—contact us today for your free consultation and we’ll help you build your case. We represent clients from all over Alberta.