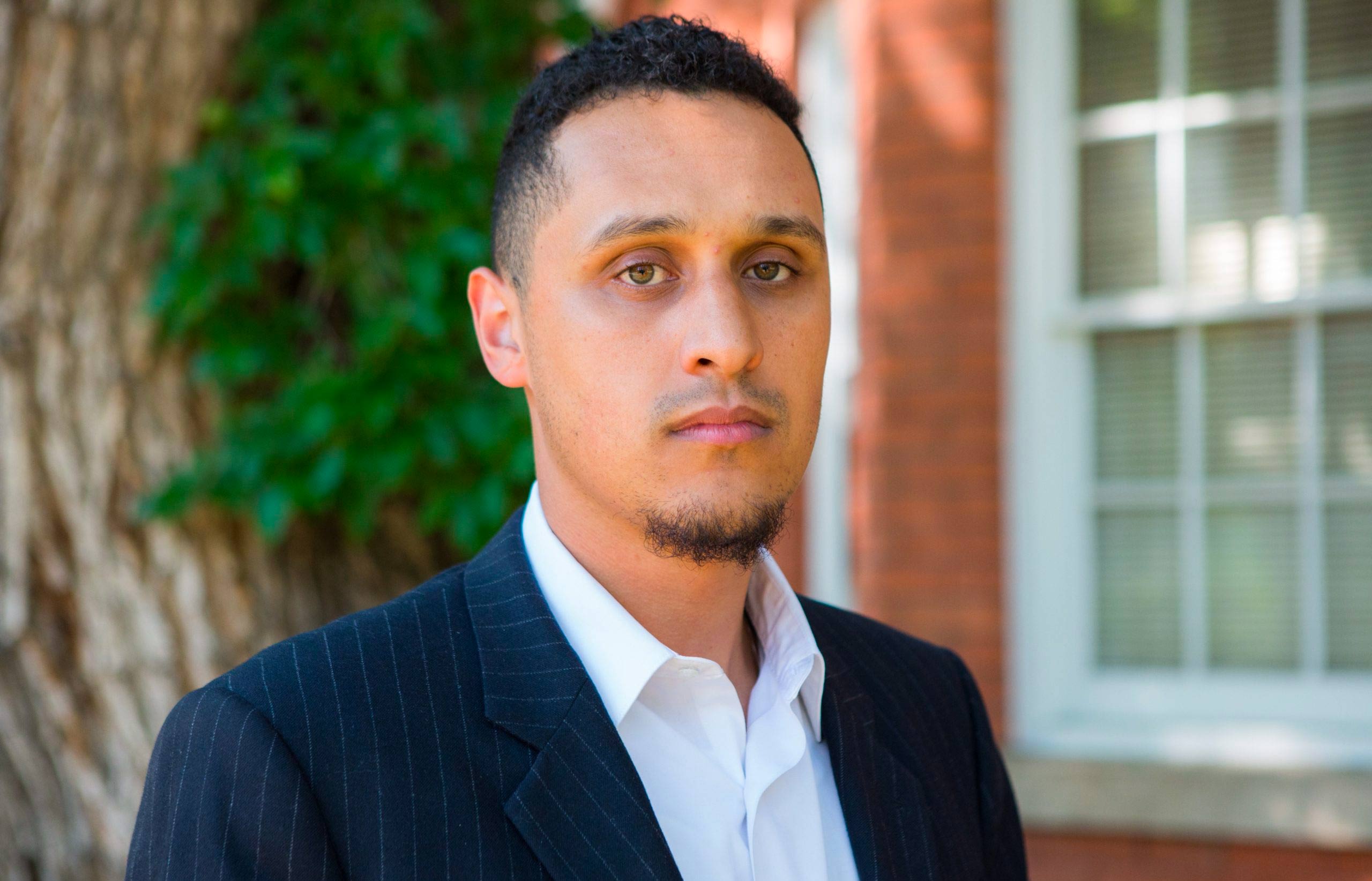 While in school, Dib volunteered for Student Legal Services, working in the Criminal Law Project in the summer of 2014 and acting as a day leader and supervisor in his second year. In his third year, Dib was selected to compete on behalf of the University of Alberta in the Western Canada MacIntrye Cup, a criminal trial advocacy competition. Dib was called to the bar in 2017, and his interests extend to all areas of criminal law offences.

Northcott Edgerton is your go-to criminal law firm in Edmonton⁠—contact us today for your free consultation and we’ll help you build your case. We represent clients from all over Alberta.